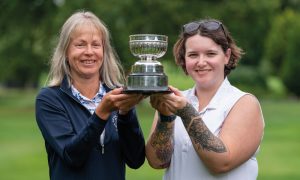 After an amazing day of golf at Kings Norton, the duo from the club in Great Shelford, Cambridge won by three points with an overall score of 44 in this Four-Ball Better-Ball final.

“It was one of those days when the puts just kept dropping in,” said Natalie Farmer. “Kings Norton was such a fabulous course to play and a great event.”

The legendary Bridget Jackson MBE presented the cup which she donated to the England Golf Trust along with the Barley Crystal Bowl. The latter is taken back to the club to commemorate the win and also individual prizes of PING travel bags.

The 32 pairs playing in the grand final also enjoyed afternoon tea and took home a goody bag as a memento of the day.

“It has been another good year for the tournament,” said Di Horsey, Chair of the Trust. “The money we have raised will make a big difference and many thanks to PING for their support in providing the prizes.”

The day was brought to a close by Di thanking Kings Norton for their excellent hosting of the event and wishing everyone a safe journey home.

The England Golf Trust is an independent charity which offers grants for education, disability and golf development as well as bursaries and equipment to young people needing support. 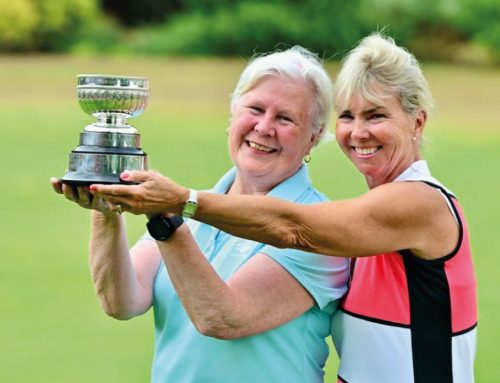 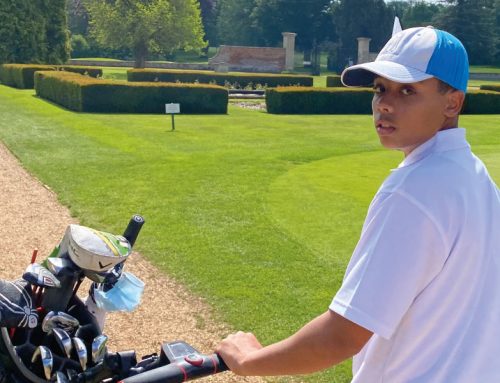 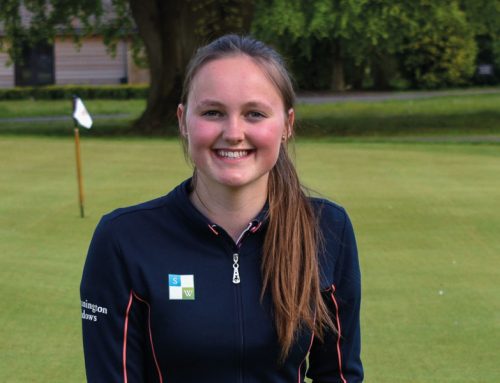 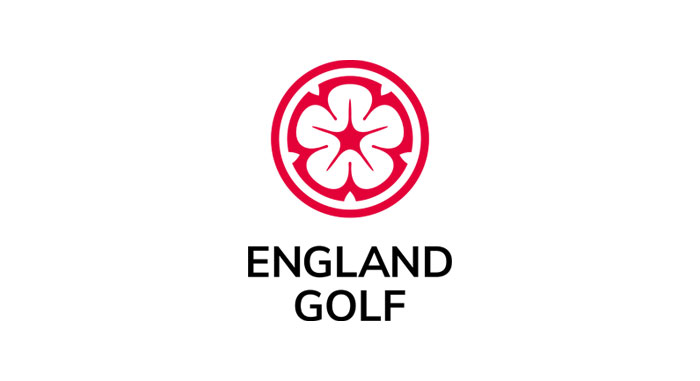 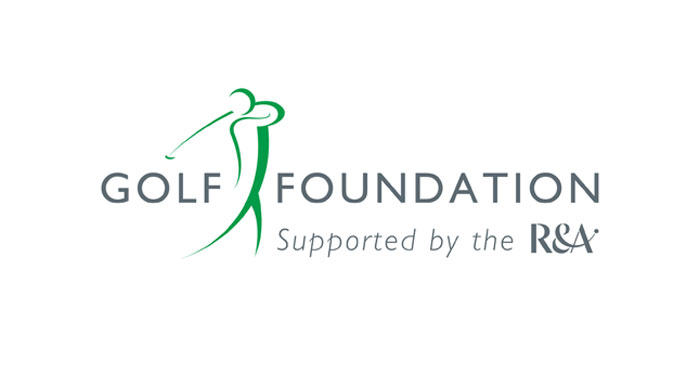 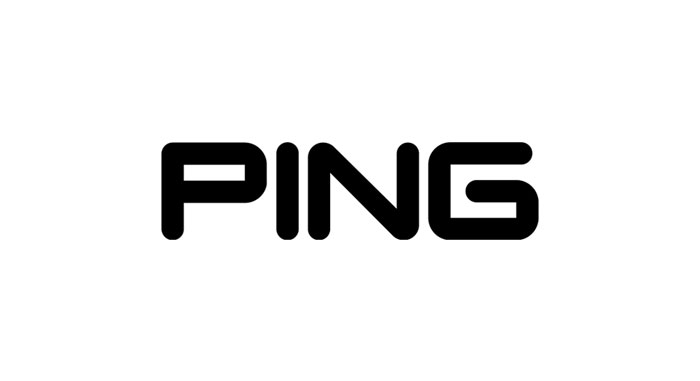 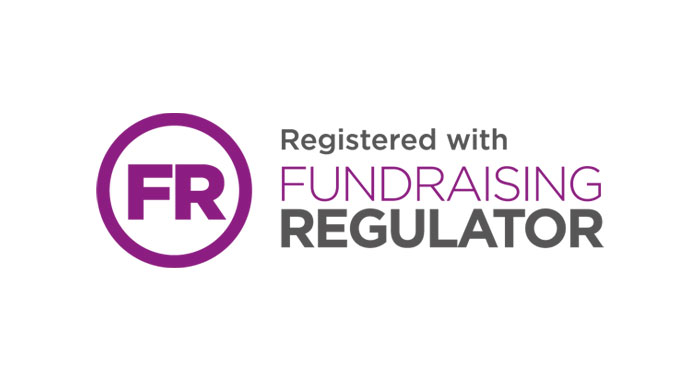